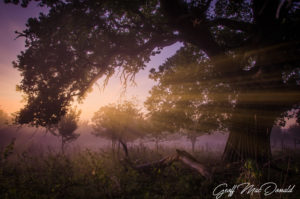 This morning wasn't going to be an epic sunrise, but was nicely misty.  There's a field of horses nearby and I thought they might make a nice photo in the mist.  So, out I headed to their field.  It was still a bit dark.  And misty.  And it's a big field.  And so I spent quite […] 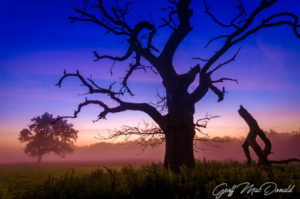 It looks like we've skipped summer this year and gone straight from late spring into early autumn.  I checked the weather last night and it didn't look like there would be much in the way of high cloud to get an epic sunrise so I wasn't planning on going out.  However, I woke up at 4.45am, […] 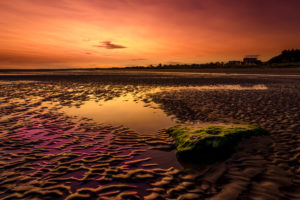 I decided to catch the sunrise at Hunstanton Beach last week.  I've never been there before, so I did what planning I could using TPE, which was pretty much just determining which end of the beach to would be best to catch the sun. I left at 0430 and got to the car park a couple […] 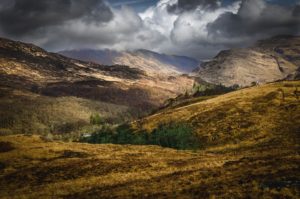 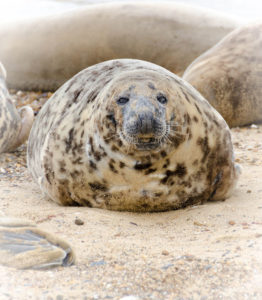 It's been a while

Yeah... Nearly two years if the timestamps are to be believed.  I've not done much music, mainly started things that sound interesting, but not finished much.  I have been out with my camera a bit more and I'm trying to do more planned photos and fewer snapshots.  I've added a couple of photography links (Instagram and […]

I now have a separate site for music releases Yeti Space.

I've recently started making my music available on Bandcamp. Bandcamp is a rock-solid platform for artists to sell their music and merchandise to their fans, and a thriving community of enlightened listeners who get that the best way to support the artists they love is by directly giving them money. You can listen to everything […]

The single Iridium has been sent to the usual stores and will be available in about a week. Iridium by Geoff MacDonald

The single N.A.K. is now available to buy from iTunes, Amazon and Google Play.